What do you do when you have a sweet little mare of uncertain breeding, who is so narrow she could nearly be defined as two dimensional, has the skinniest little matchstick legs ever and who keeps going lame?  Why, you breed from her, of course!
To my eternal shame, that's what I did.  To my eternal joy, the result was Aero, the horse of a lifetime for my youngest daughter. 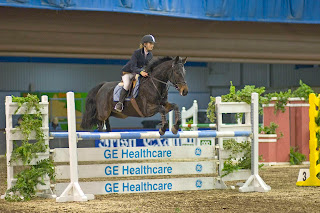 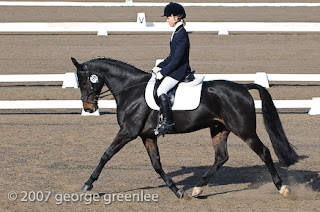 Things started to get serious during their last year together, the YD was stressed out with exams and also became very focussed in dressage - too focussed, I would say, the sparkle went out of Aero's eye and they didn't seem to be having fun anymore.  Family discussions followed, and we all agreed that the YD needed a break, Aero was loaned out to a talented young girl and we thought all would be well.

Sadly, all was not well, she just didn't gel with him in the saddle, while we were all missing him, so at the end of a year he came home again, a withdrawn, sad, little horse who stood in the corner of the field all day and didn't want to connect with anyone, human or equine.

We went to France for four months and Aero was given a compete break while we were away.  It seems to have done him good, his big soft eye is back, the wrinkle is gone from his nostril and his joie de vivre has returned. 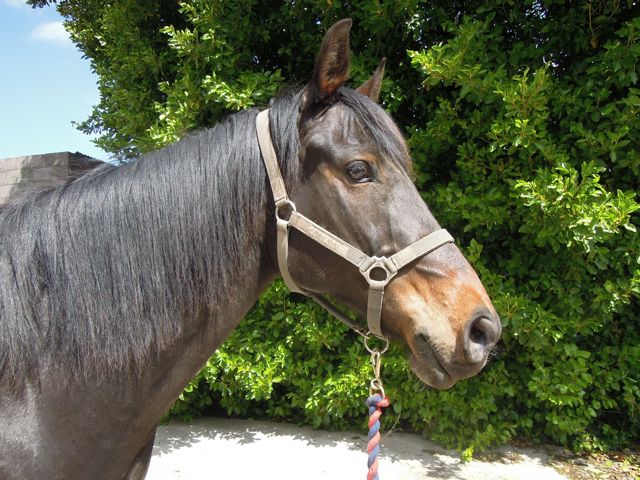 Let's hope it's back for good.

He's about to start a new career with me, fooling around doing low-level dressage for the summer, before going to France and becoming a trail horse.  I think he'll like that! 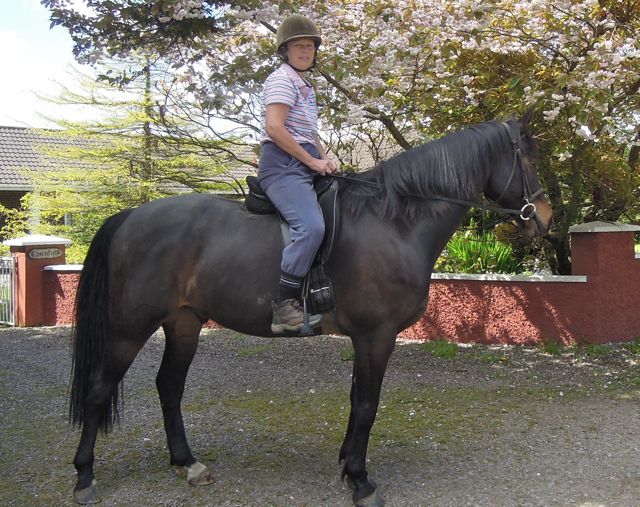